A glimpse into the future: OpenAI’s GPT-3 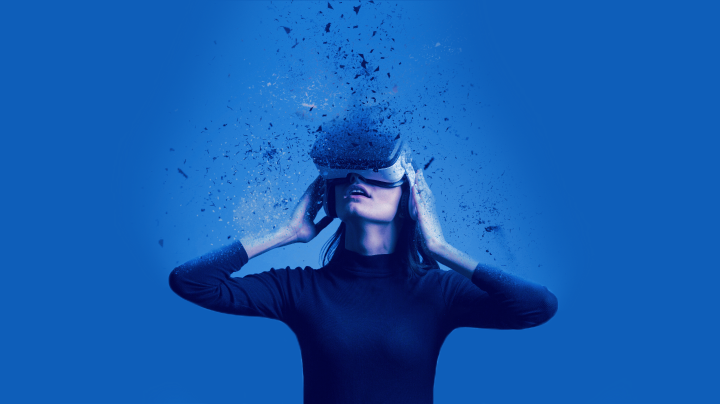 Contents hide
What is GPT-3?
How does it work?
Why does it matter? What does it mean for the future of NLP?
What are the concerns around GPT-3?
Overall takeaways
Get a free demo today!

Think predictive text meets 7 years worth of internet content (billions of pages, trillions of links), eight million Reddit documents, the entire English-language Wikipedia, and lots of digital books. Language models are trained on such data to generate word after word, based on the input sequence and the probability that a word will follow it.

GPT-3 is the largest pre-trained language model to date, with 175 billion parameters (the previous record holder was Microsoft’s Turing NLG, clocking in at 17 billion parameters). OpenAI tested multiple sizes of the model, and found (as expected) that as the model size increased, model performance did as well.

How does it work?

GPT-3 was put to the test with 9 categories of tasks (see full paper for task descriptions); it tended to perform best on open domain questions, and underperformed on natural and conversational questions (Yannic Kilcher). GPT-3’s underperformance in comparison to state of the art models is to be expected, as SOTA models are trained for specific tasks.

Why does it matter? What does it mean for the future of NLP?

GPT-3 is a big deal for a lot of reasons. First, this is one of the only models that does not require fine tuning – by nature, GPT-3 can perform a myriad of tasks without being specifically trained for the exact task you’re interested in.

Twitter has become particularly excited about the software in the past few weeks. Here are some specific use cases that have come up so far (the OpenAI paper was only published in June!):

What are the concerns around GPT-3?

While GPT-3 has seen amazing successes within a short amount of time, experts have discussed some potential concerns surrounding the technology.

First, models that are trained on existing data tend to reflect and even exacerbate human biases from the training data. Some data on gender, race, and religion biases included by the researchers:

As long as humans are creating models and creating content used for training data, the models will reflect human biases. As Emily Bender, a computational linguist and professor and the University of Washington emphasizes, “…there’s no such thing as an unbiased data set or a bias-free model,”.

OpenAI also claims that the model analyzes the data it takes in. Many experts argue that the words have no internal semantic meaning to the model, so the model could not truly understand the tasks, inputs, or outputs and is instead simply memorizing and recalling the training data.

Further, OpenAI describes data contamination occurring in some tests, where there was significant overlap between the questions and the training data set, which could have skewed some results. The model was too large to retrain.

While there’s a lot to consider regarding GPT-3, the seemingly limitless number of use cases will open doors to new applications of language modeling, while decreasing the need for fine-tuning and significantly lowering the number of examples needed. The possibilities are endless; so long as you’re aware of the model’s risks and shortcomings, the NLP future is looking pretty exciting.

Get a free demo today!

Your customers will thank you for it! 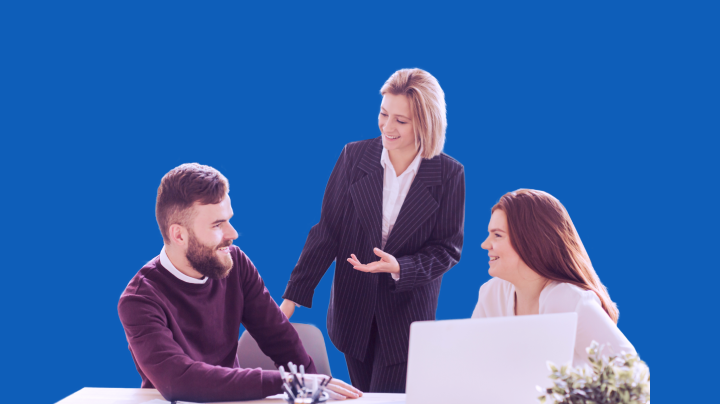 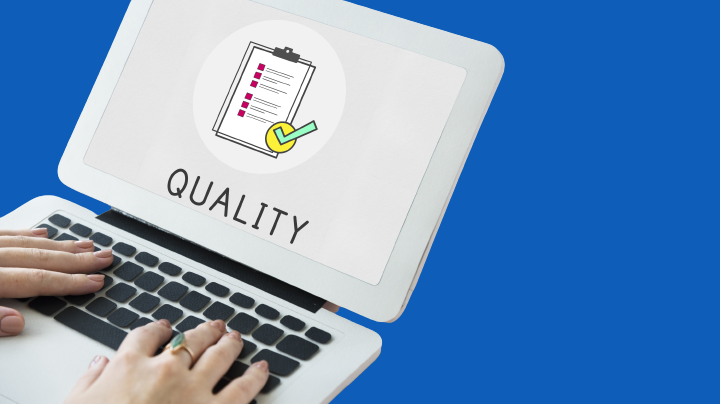 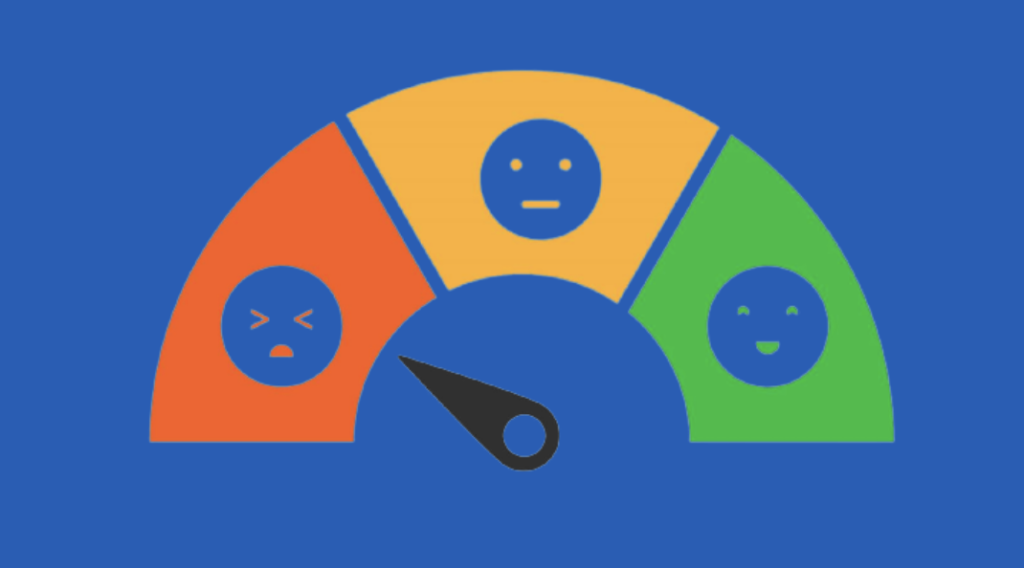